What is environmentally friendly paint

Classification of environmentally friendly coatings
In the 1970s, almost all coatings were solvent-based. Since the 1970s, more and more coatings with low organic solvent content and no organic solvent have been developed because of the precious cost of solvents and the increasingly stringent requirements for reducing VOC emissions. 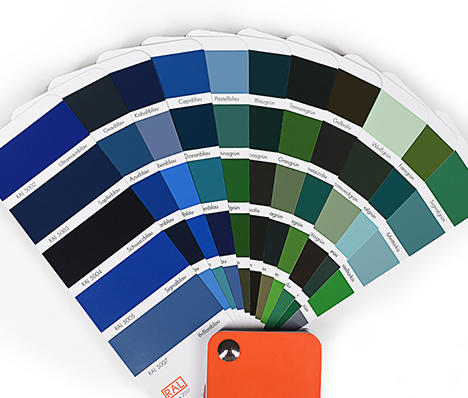 1.Solvent-based coatings with solid content
High-solid content solvent-based coatings are developed on the basis of common solvent-based coatings in order to adapt to the increasingly severe environmental protection requirements. Its main feature is that under the condition that the original production method and coating process can be used, the amount of organic solvent is reduced, and the solid component is increased. Such coatings have been developed centered on the United States since the early 1980s. Typical low-solids solvent-based coatings have a solid content of 30% to 50%, while high-solids solvent-based (HSSC) require solids to reach 65% to 85%, and then meet increasingly stringent VOC constraints. In the formulation process, the use of some non-VOC solvents as diluents is a workaround for severe VOC constraints, such as acetone. A very small amount of acetone can significantly reduce the viscosity, but because acetone volatilizes too quickly, it will form a potential fire and explosion danger, which needs to be strictly controlled.


2. Water-based paint
The characteristics of water different from most organic solvents are that it is non-toxic, odorless and non-flammable. The introduction of water into the coating can not only reduce the cost of the coating and the fire caused by the presence of organic solvents in the construction, but also greatly reduce the cost. VOC. Therefore, water-based coatings have made great progress and development since their inception. The China Environmental Labeling Certification Committee issued the "Technical Requirements for Environmental Labeling Products of Water-based Coatings", in which the rules: the content of volatile organic compounds in the product should be less than 250g/L; during the production process of the product, it is not allowed to artificially increase compounds containing heavy metals, and the total content of heavy metals should be Less than 500mg/kg (calculated as lead); formaldehyde and polymers shall not be artificially added during the production process, and the content should be less than 500mg/kg. In fact, water-based coatings now account for about half of all coatings. There are three main types of water-based coatings: water-soluble, water-dispersing, and latex.

3. Dust coating
Dust coating is a relatively advanced coating in China. In theory, dust coatings are absolutely zero-VOC coatings, which have their unique advantages. Perhaps after the complete abandonment of VOCs in the future, dust coatings are one of the most important directions for coating development. However, its application constraints require more extensive and in-depth study. For example, its production process is relatively complicated, the cost of coating production is high, and the baking temperature of dust coatings is much higher than that of ordinary coatings, making it difficult to obtain thin coatings. The paint color is poor, and the uniform coating of irregular objects is poor. These all need further improvement, but it is one of the future directions.


The research and development direction of coatings is becoming more and more clear, that is, to seek coatings with VOCs continuously reduced to zero, and its application range should be as wide as possible, with superior application performance and appropriate equipment investment. Therefore, water-based coatings, powder coatings, solvent-free coatings, etc. may become the main direction of future coatings development.
PREV：Introduction of formula composition of high temperature resistant powder coatingNEXT：Explanation of high temperature resistant powder coatings 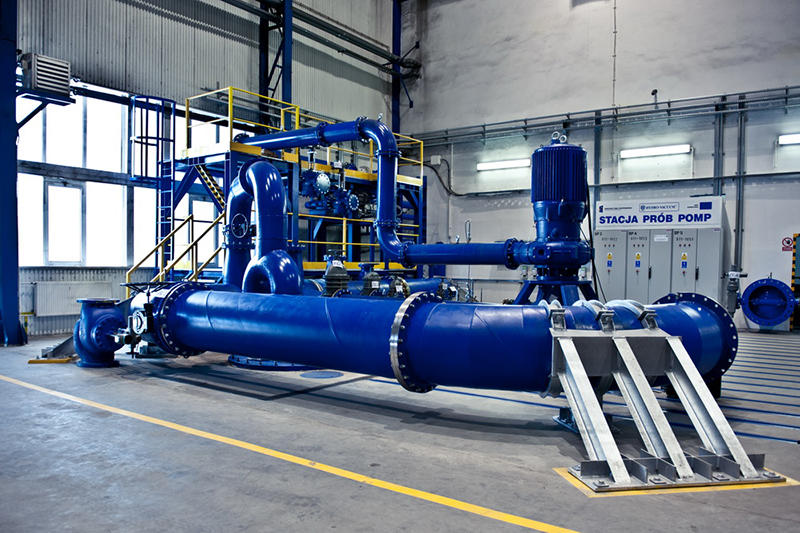 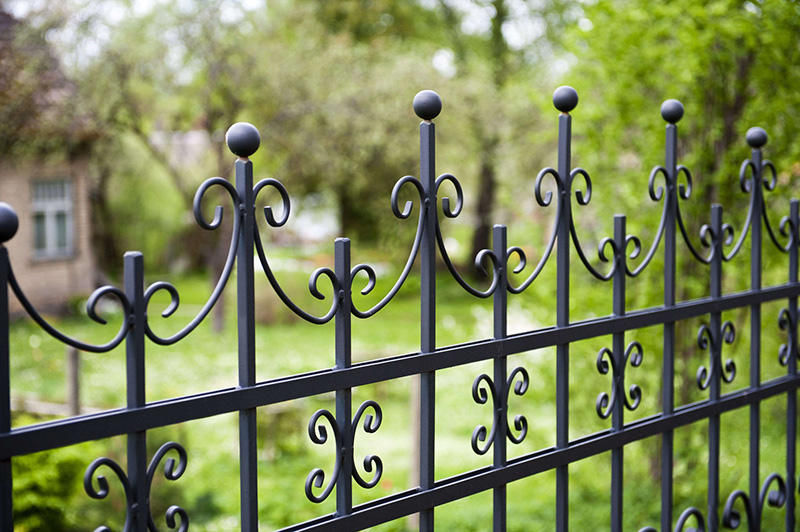 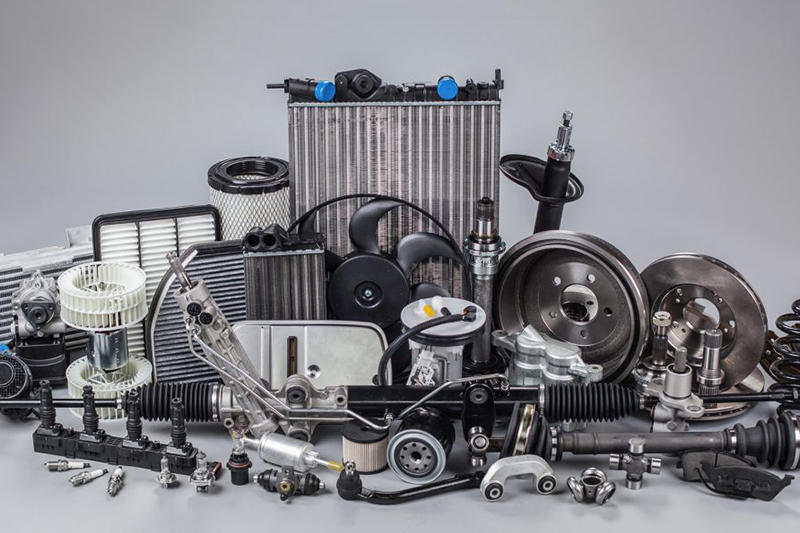 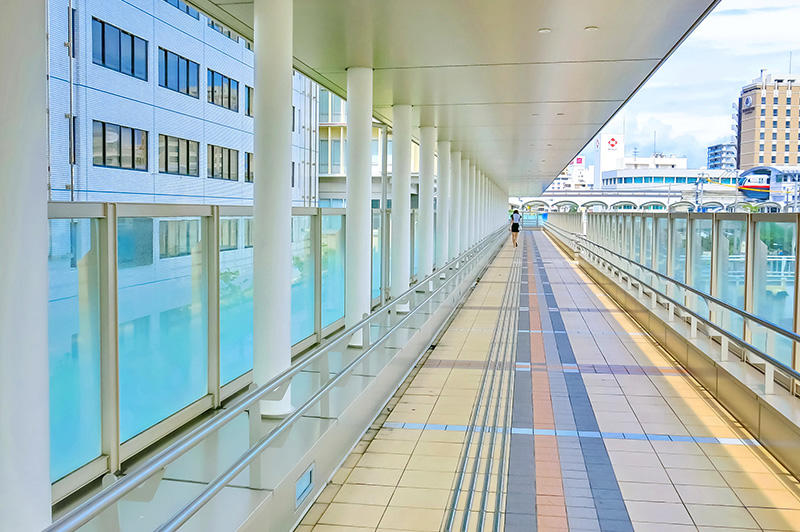 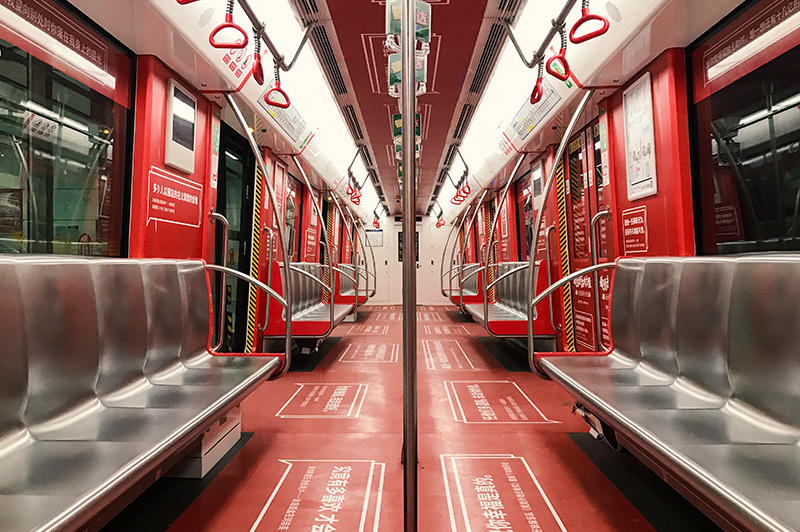 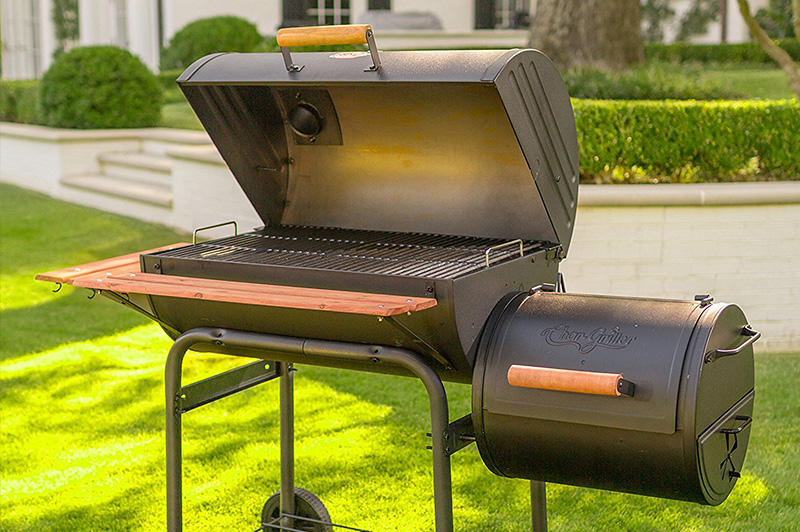